Pete Huttlinger Signature OM1Pete Huttlinger loved fly fishing almost as much as he loved playing guitar. Collings Guitars has blended Pete’s two loves into one beautiful, 2nd Special Edition OM1 Cut PH. Some proceeds from each guitar will benefit The Pete Huttlinger Fund for Adult Congenital Cardiac Research at Vanderbilt University Medical Center. It is the second edition in a line of collectible Pete Huttlinger models that Collings has built for one of their most beloved artists. Pete passed away on January 15, 2016 from a stroke, a complication of his congenitally affected heart.

Pete’s interest in fly fishing goes all the way back to 1995 when he released his debut album, Catch & Release. The title track was used for many years as the theme for ESPN’s “Fly Fishing America.” He commented once in reference to listening to the album, “It takes me to certain places – a beautiful river, a nice hike, a good beer and wings joint, or a great drive through the country to get to one of those places.”

Pete, along with his wife Erin, also hosted the Pete Huttlinger Guitar & Fly Fishing Camp in Livingston, Montana in 2014 and 2015. Erin has agreed to reactivate the popular music camp beginning in 2017.

The idea for the limited edition model was suggested to Collings by Pete’s long­time cardiologist and friend Dr. Frank Fish soon after Pete passed away. Dr. Fish tended to Pete’s rare health issues for over 15 years and became a champion for him. He even walked the Country Music Half­Marathon with Pete in 2012; exactly one ­year after Pete had a life­saving Ventricular Assist Device implanted into his heart. “Time and time again, Pete displayed a lust for living,” comments Dr. Fish. “He lived far beyond his expected limitations rather than letting himself be defined by them.” 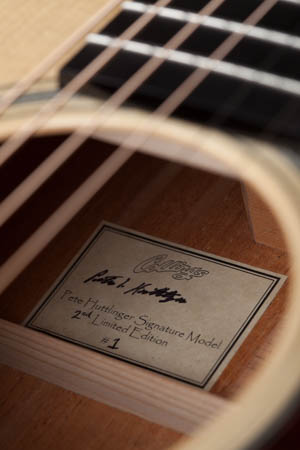 Tribute To A Friend

Pete Huttlinger's rare combination of skill, humility, kindness, and enthusiasm for teaching others left a lasting mark on everyone he met. It was an honor to build guitars for him and we are proud that he was the first artist to have a Collings Signature model. We are excited to once again offer a limited run of this model in tribute to our great friend. 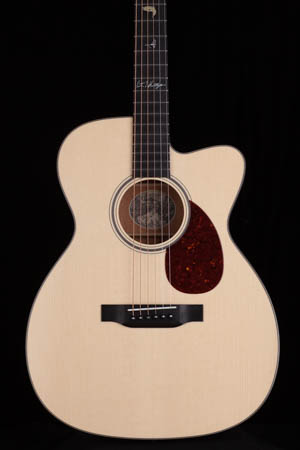 The OM1 A with a cutaway is among the most versatile configurations we offer! The small and comfortable OM body lends balance and articulation for both finger and flat picking styles. With extended fingerboard access this OM is perfect for almost any player, from soloist to strummer! 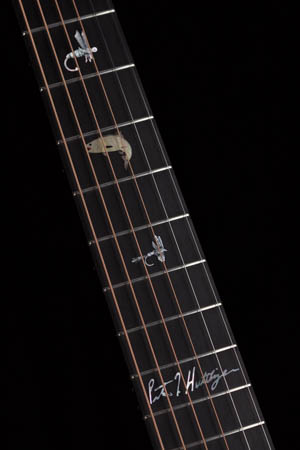 In addition to music, Pete Huttlinger's passion was fly fishing. This new edition of his signature model features custom inlays that reflect his love of the sport as well as his signature at the 12th fret. 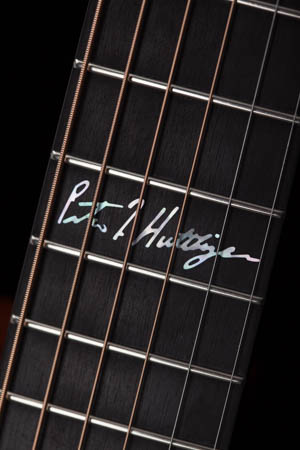 Pete suffered from poor cardiovascular health for the majority of his life. A portion of the proceeds from his first run of signature models helped with his medical expenses and a portion of the proceeds of these new guitars will benefit the Pete Huttlinger Fund for Adult Congenital Cardiac Research at Vanderbilt University Medical Center. 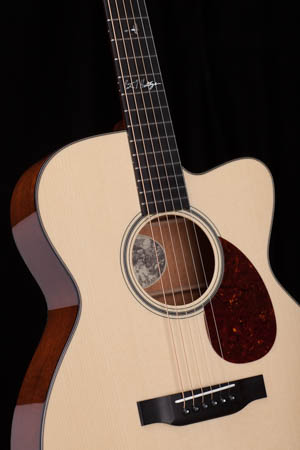 From the starting point of the wood's density and rigidity, each acoustic guitar top is hand selected, evaluated, and graduated to its own unique thickness; maximizing the tonal potential of each top. 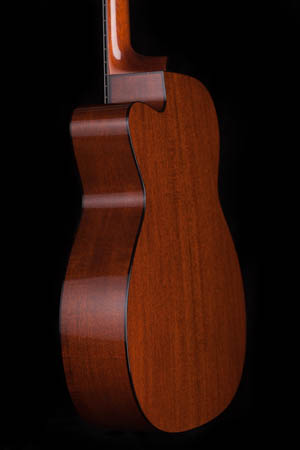 Each Collings acoustic guitar, from our most affordable model to the highest end, are built with the finest tonewoods available. Each wood is acquired, acclimated, and hand selected by master luthiers here at our shop who pick each component with the whole tonality of the end instrument in mind. 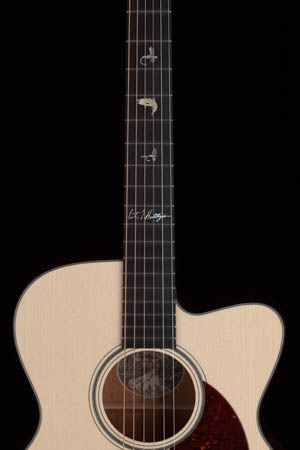 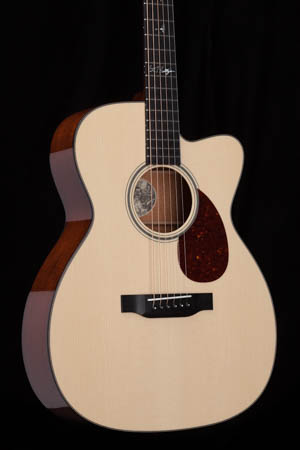 By meticulously hand-sanding between coats, our nitrocellulose lacquer finishes measure between .005” and .007” in final thickness, maximizing acoustic response while providing excellent protection and aesthetics. 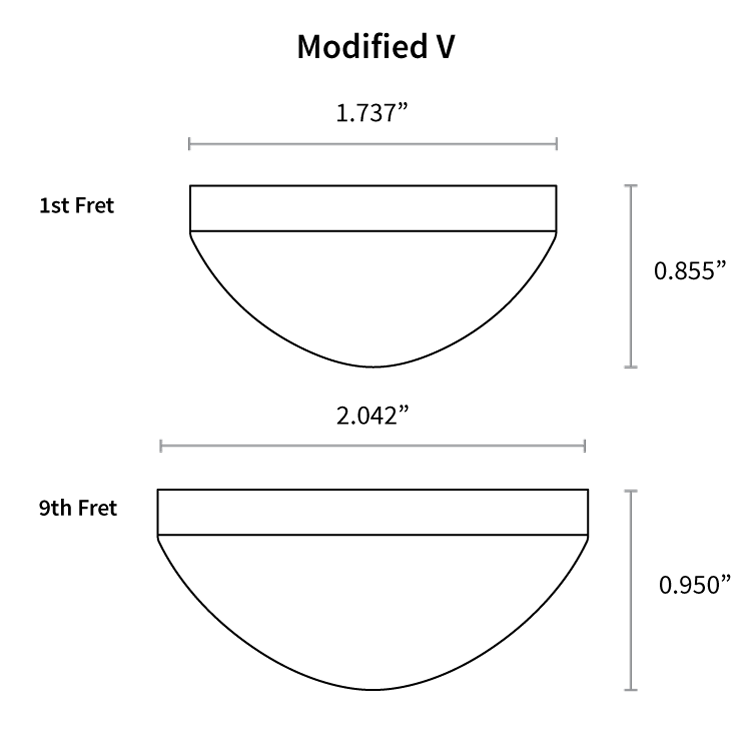