470 JLThe success of the Collings OM1 JL combined with Julian Lage’s love of electric guitars meant a second Collings-Julian collaboration was inevitable. But following such a highly praised signature model with yet another meant leaving nothing on the table. From its organic beginnings, the process envisioned by both parties was something designed and built from the sound up.

The Collings 470 JL is the result of years-long conversations, engineering, testing, tweaking, playing, and listening. And then doing it all over again until it was right. From first sketches through plugging in the final prototypes, every aspect of this model inside and out is the result of a unique approach, technique, and style - both from the builder’s and player’s point of view - culminating in a one-of-a-kind electric guitar experience.

In collaboration with our friend Julian Lage, we proudly present the Collings 470 JL. 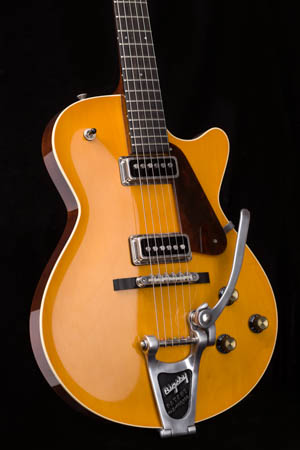 Hollow body resonance and weight with the look and feedback resistance of a solid body were key characteristics desired by Julian from inception of the 470 JL. In response, our team went through multiple engineering R&D phases culminating in a fully hollow trestle block body design that utilizes a solid mahogany body and maple laminate top. 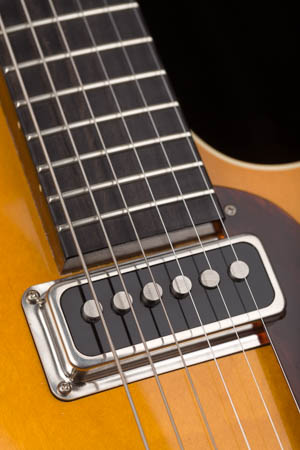 We've teamed up with esteemed pickup maker Ron Ellis to offer a truly elevated experience with this signature model: those seeking the power of a higher wound pickup with the fidelity and clarity of a true vintage single coil will not be left wanting after plugging in the 470 JL and its pair of custom-adjustable Ellisonics. 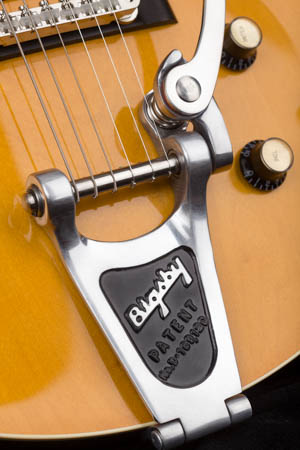 Not only for vibrato use, the Bigsby B3 comes standard on every 470 to provide the sort of open, loose feel desired among vintage guitar enthusiasts. 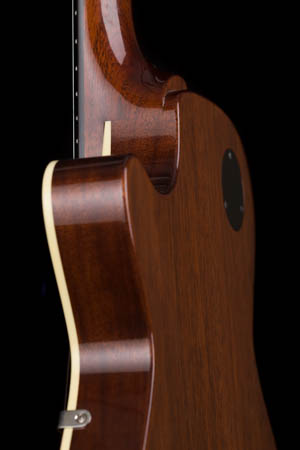 To achieve the comfortable, accessible feel desired, a custom neck was created which incorporates Julian’s preferences for a symmetrical design and narrower fingerboard in the upper fret range, along with a C/V hybrid profile. 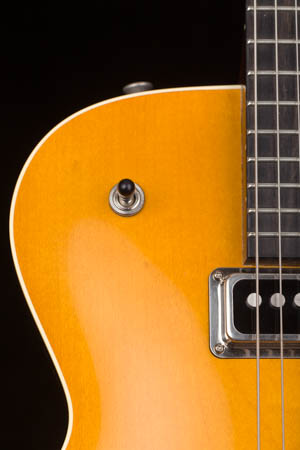 The 470 JL is finished in our ultra-thin nitrocellulose lacquer with a subtle, hand-rubbed “Antiqued” patina, allowing the trestle-block body to fully respond while adding a gently worn-in aesthetic and feel. 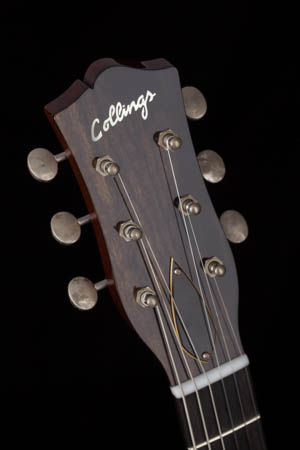 Complementing the Collings script logo is an all-new peghead profile available only on the 470 JL. Custom designed in collaboration with Julian, it retains the signature offset Collings “haircut” notch and is the first new Collings peghead profile offered in decades. 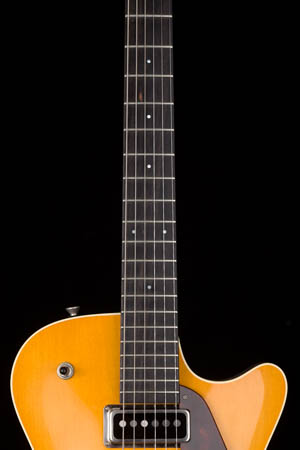 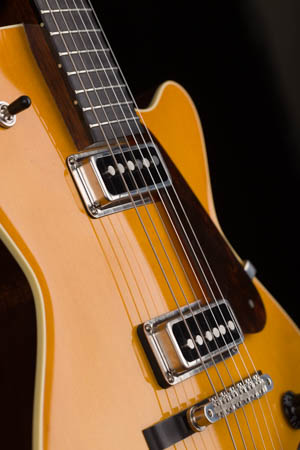 Meticulous workmanship and attention to detail have been core tenets of Collings instruments since their earliest days. We're proud to not only have maintained this focus on quality over the years, but continue to improve upon it with each instrument we produce. 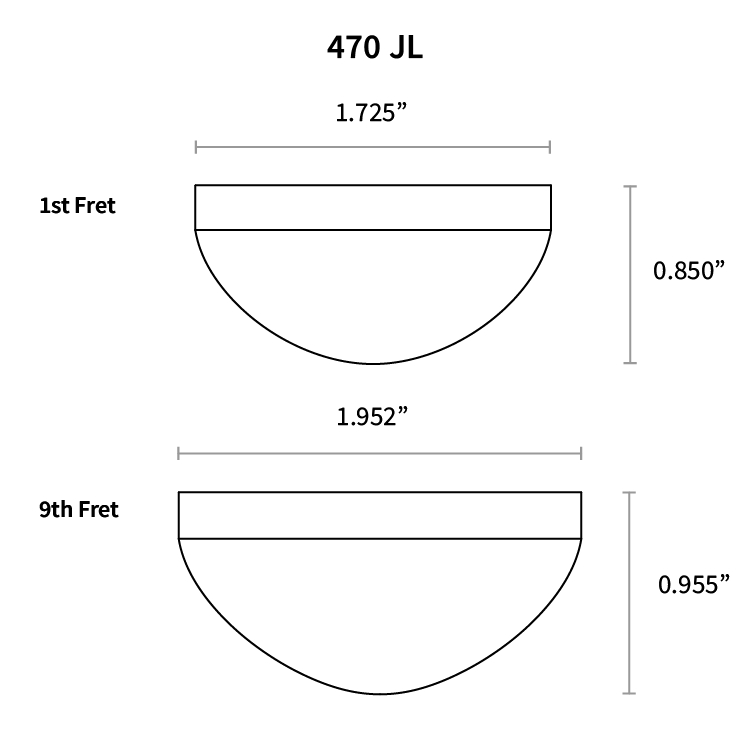 Julian Lage performs “In Circles” on his new signature 470 JL.